One of the oldest continually operating arts organizations in the country, the Buffalo Society of Artists started in 1891 to promote and expand the awareness of Western New York artists—the same mission we embrace today. 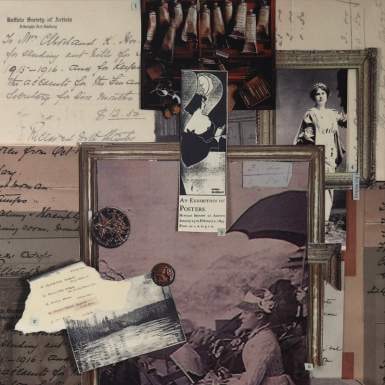 The Buffalo Society of Artists is founded in April 1891, after an informal discussion in artist James Francis Brown’s studio. Brown was appointed the BSA’s first president. 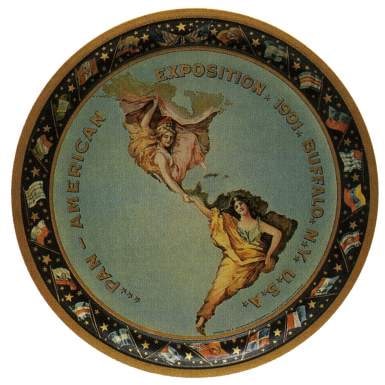 Raphael Beck’s creative submission is selected as the official logo for the Pan American Exposition in Buffalo. 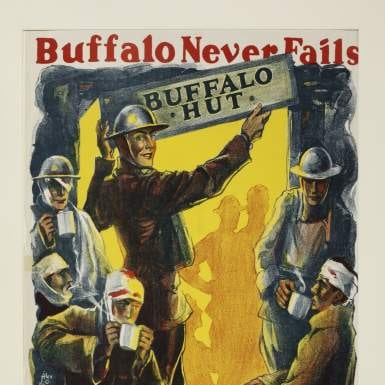 Artists from the Buffalo Society of Artists support our effort during World War I with posters by Lucius Hitchcock and Alexander O. Levy. 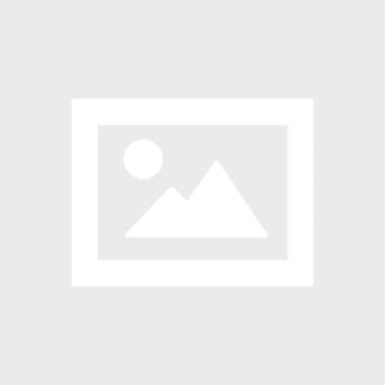 Charles Ephraim Burchfield’s painting August Afternoon (1927) is awarded an Honorable Mention at the Annual Exhibition of the Buffalo Society of Artists in February 1928. 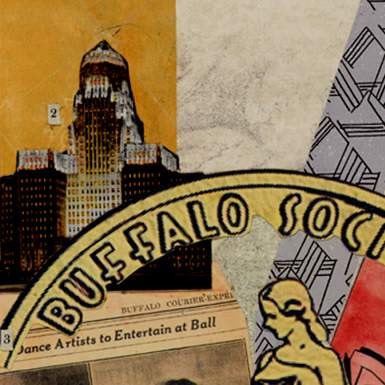 The Buffalo Courier Express heralds the Buffalo Society of Artists’ Beaux Art Ball as the major event of the 1935 social season. 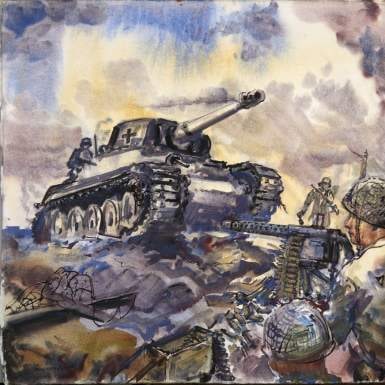 Robert Blair, serving in Europe during World War II, documents his experiences of The Battle of the Bulge with hundreds of sketches and paintings.

The Buffalo Society of Artists and the Patteran Society combine for a special exhibition to commemorate the 100-year anniversary of the Buffalo Fine Arts Academy. 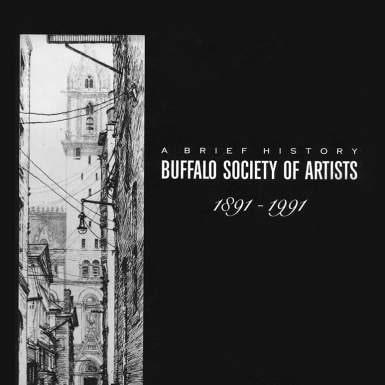 The centennial anniversary of the Buffalo Society of Artists is celebrated with exhibitions at the Albright-Knox Art Gallery, the Burchfield-Penney Art Center, the Buffalo History Museum, and Meibohm Fine Arts. 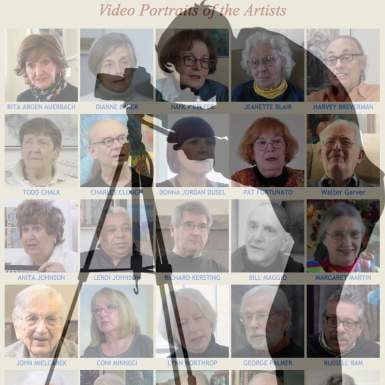 The Buffalo Society of Artists is officially recognized as a 501(c)(3) not-for-profit art organization.

The Foreword for the BSA Constitution & By-laws

Founded in April, 1891, the Buffalo Society of Artists is one of the oldest art organizations in Western New York and in the United States. The first exhibit was held on November 14, 1891, with nearly 200 works by 50 exhibitors. It was held in the Buffalo Fine Arts Academy galleries, located in the old Buffalo and Erie County Public Library in Lafayette Square. Thereafter, for over 120 years, one, two or more annual exhibits have been held locally, with prizes given. From its inception, the Society accepted both exhibiting artists and non-artists as members. In January 1894, the Society was incorporated by Ammi Farnham, Alice Russell Glenny, George B. Bridgman, Amos Sangster, Rose Clark, Mark Maycock, Eugenie Hauenstein, John Rother and William Arthur. The original incorporation papers are still on file in the Erie County Clerk’s Office.

Early exhibits included the works of members and well-known non-members, such as Theodore Robinson, John Henry Twachtman, William Merritt Chase, Aubrey Beardsley and even French impressionists Claude Monet and Camille Pissarro. Society member Charles Burchfield exhibited regularly. When the Albright Art Gallery was being built in 1905, the Buffalo Society of Artists declined the Gallery’s invitation to merge with it, which would have meant losing its name and identity.

Between 1900 and 1930, the Buffalo Society of Artists exhibitions were culturally and financially successful and important events on the social calendar. With the onset of the Depression, the Society focused on the plight of unemployed artists. It also held its celebratory dress balls and its monthly studio visits. In the 30’s, due to disputes adherents of “Modern” art broke from the proponents of “Academic” art to form the Patteran Society, which ultimately disbanded. In 1935, the Buffalo Society of Artists, deemed by many as more “Academic” in its approach to art, filed expanded incorporation papers via Alex O. Levy and Josephine Lewis Nicholls (wife of artist Burr H. Nicholls). The Society’s purpose in this filing was, “to encourage the production of creative art in Buffalo and its immediate vicinity, to help bring the general public to a better understanding and appreciation of art, to generate among both artists and laymen a justifiable pride in the achievements of local artists, to foster among the artists themselves a spirit of good fellowship and of loyalty to one another and to the aims of the Society.” In 1938, the present day custom of awarding gold, silver and bronze medals was begun. In 1943, proceeds from Society exhibits were used to buy war bonds.

After World War II, the Buffalo Society of Artists continued annual exhibits including the Thumb Box exhibits of small works, begun in the 1890’s At the Allentown “courtyard” exhibits some artists’ works routinely sold out. In 1963, photography was exhibited for the first time. From 1905 to 1977, exhibits had been held periodically at the Albright Art Gallery. In 1977, the Gallery no longer chose to sponsor any local artist group, ending the 75-year relationship, choosing. That same year, the Society led by Virginia Tillou, staged a successful protest against a brick wall that would have obscured the base of the McKinley Monument in downtown Buffalo.

For well over 120 years, members of the Buffalo Society of Artists have produced and exhibited their art annually, semi-annually and more. They have continued through prosperous and lean times, weathering controversy from within and without, serving their muse. All the while, they have had the courage of their artistic convictions, producing their own unique original art. As the wheels of the art world move forward, the work of our earlier fellow members is finally being given the recognition it deserves. This delayed success and ultimate recognition of artistic merit should be enough to encourage us all to persevere.

A Brief History in Writing

A Brief History, Buffalo Society of Artists, 1891–1991, written by Albert L. Michaels and Russell Ram, and published by President’s Books, scrapbooks and records submitted by outgoing presidents, can be found at: